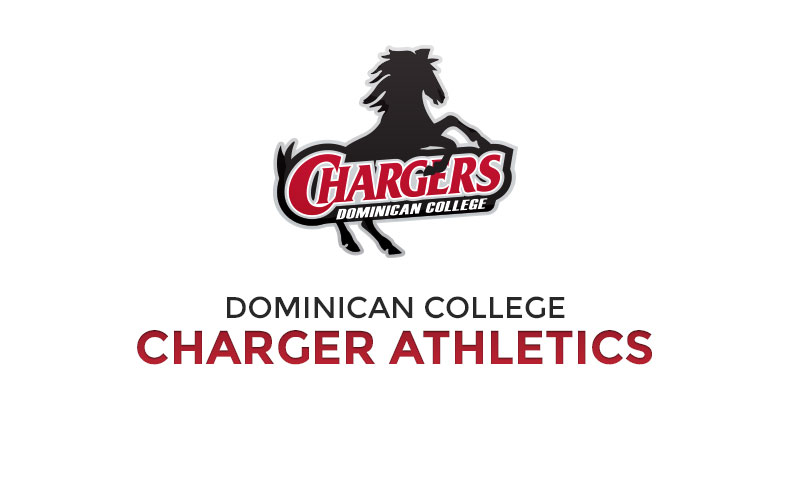 Many years ago the men’s lacrosse here at Dominican College had only won 2 games out of 17 and only had 13 players on the roster.

Fast forward 10 years and the Men’s Lacrosse team has over 45 active players on the roster and for the first time ever made the CACC playoffs and won their first-ever playoff game only to end up losing to the defending champions in the semifinals.

This small step to success was due to hard work and dedication but also attributed to the facilities we are given to practice on. In years past we have been competing at the Division II level but practicing with nothing but a side patch of grass and changing out of our cars on the side of the field because of the lack of a locker room and field(grass or turf) 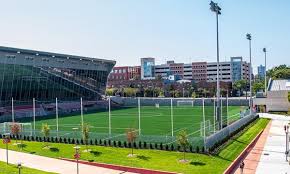 What: Turf Field for Practice and hosting home games

Where: On-campus (replacing the old grass soccer field no one uses )

Why: Division II athletics requires practice facilities to be successful, we have made major improvements without any facility’s(locker room/Field)  so imagine what our team could become with the proper setup.

Nick Capano (Men’s lacrosse alum and current asst coach)-” The Men’s Lacrosse Program has improved drastically since the time I played here and to come back and be able to coach this special group of guys is an honor to see what we started many years ago finally coming together and getting support format the school. The turf field would be the final step to completing the long journey this program has taken over the years and i hope i am around to see that day”.